‘DO IT RIGHT!’ Campaign Launch 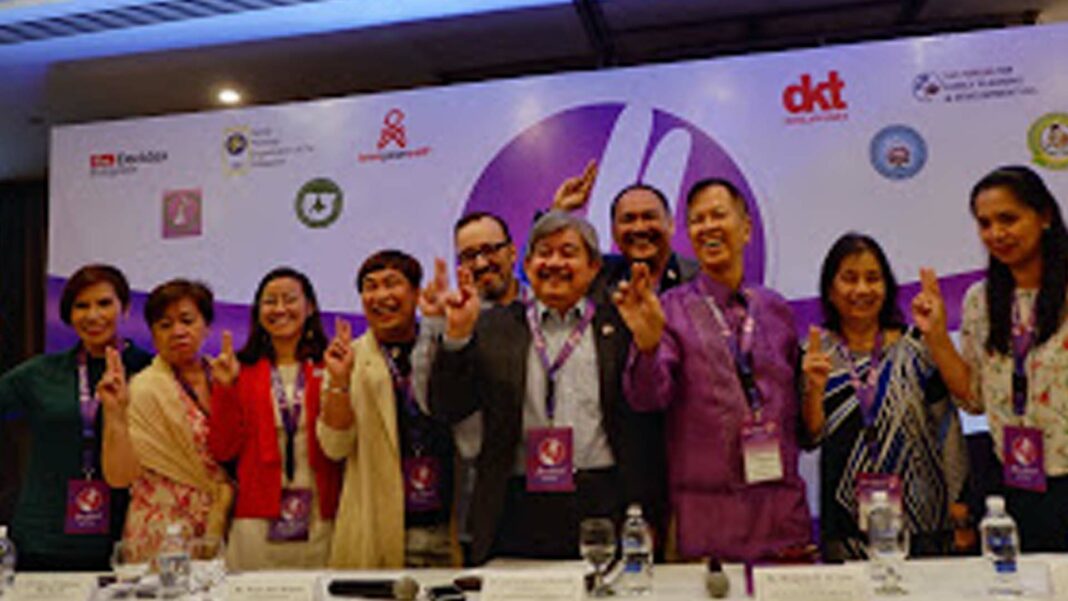 ‘DO IT RIGHT!’ Campaign Launch

Happy weekend! I hope everyone is doing well. What I’m going to share to you today is a news that features a very important topic, but is rarely discussed openly.

Last August 16, I was at Ascott Makati for the launch of “DO IT RIGHT!” a campaign launched by a coalition of 11 organizations urging filipinos to show their support openly for family planning and reproductive health (RH).

“The ‘DO IT RIGHT!’ campaign is designed to encourage everyone to take those beliefs they already hold inside and share them out in the open, proudly, especially on social media like Facebook,” said co-organizer Benjamin de Leon, President of The Forum for Family Planning and Development. “By showing each other how many feel the same, in a positive, celebratory spirit, Filipinos can together free themselves of old inhibitions.”

The campaign will include a social-media blitz, festival events, as well as advertising in traditional media like billboards, print and radio. It encourages couples and individuals to flash the Do It Right! hand sign in selfie posts or in public: Two fingers held up together — representing the members of a couple – with a thumb in-between representing the contraceptive or safe-sex measures that strengthen their bond. 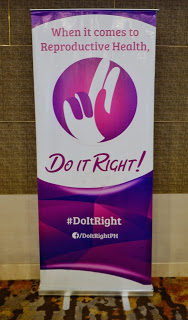 “This is wide open. We invite anyone who feels this topic is important — companies, famous Filipinos, anyone — to come on board,” said Hyam Asher Bolande, Chairman of the Board of DKT Philippines. Following the example of the #MeToo anti-sexual harassment movement that grew in North America as more and more women spoke up, the Do It Right! campaign is designed to gather strength over time, he added.

Economists and public-health experts have long lamented the need for improved RH education and access to modern contraception in the Philippines, especially for the country’s poorest. Religious-based organizations have protested the RH Law in recent years, but the law prevailed against court challenges and is fully in force today.

Commission on Population and Development (POPCOM) Undersecretary Juan Antonio Perez III hailed the launch of the ‘DO IT RIGHT!’ campaign, which he said comes at a crucial time when the government is also increasing its efforts to fully implement the law.

Nandy Senoc, FPOP Executive Director said, “It’s high time for society to finally put aside fears and embarrassment about this topic and declare openly – as the majority of Filipinos, together – that RH is OK, that it’s responsible.”

“When youth and women are empowered, there will be no teen pregnancies, no early marriages, no unwanted pregnancies or abortions. When women are well informed, the fight against poverty is already halfway won,” he added.

The coalition has set up a Facebook page that you can visit if you want to know more about the #DoItRight campaign. www.facebook.com/DoItRightPH/