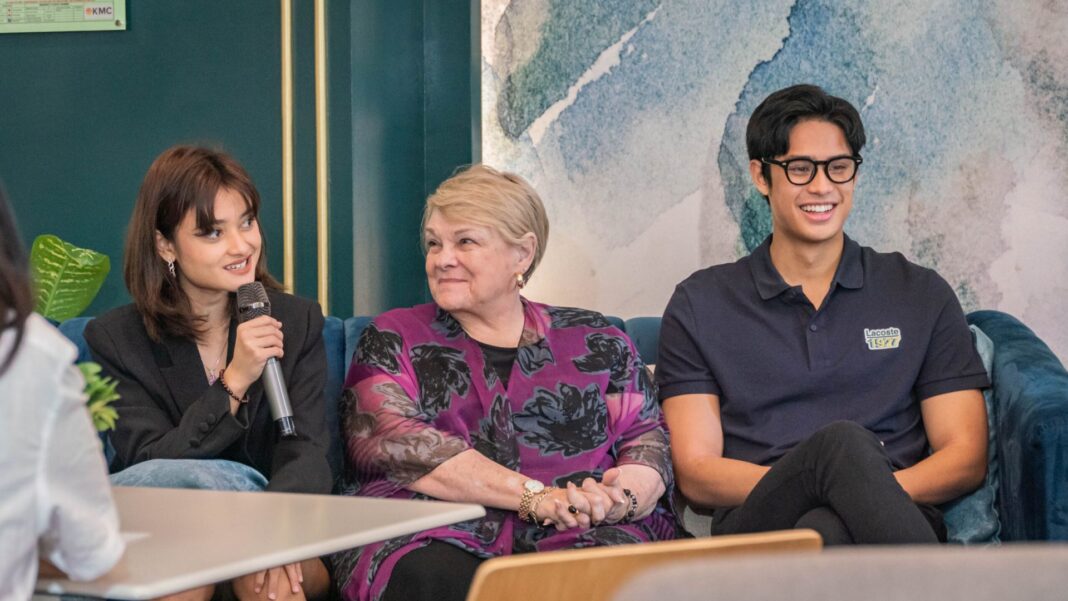 Called to Rescue Philippines (CTR PH) launched a short film yesterday at the KMC Armstrong Cafe. The short film stars popular young celebrities Donny Pangilinan and Nourijune Hooshmand that aims to raise awareness on the recovery and reintegration of human trafficking survivors to the society.

Written and directed by international filmmaker Dean Colin Marcial, the film ‘GRADUATION’ is about a young woman played by Nourijune, who fell into depression after surviving human trafficking. Through the support of her brother, played by Donny, she was able to slowly get back on her feet. 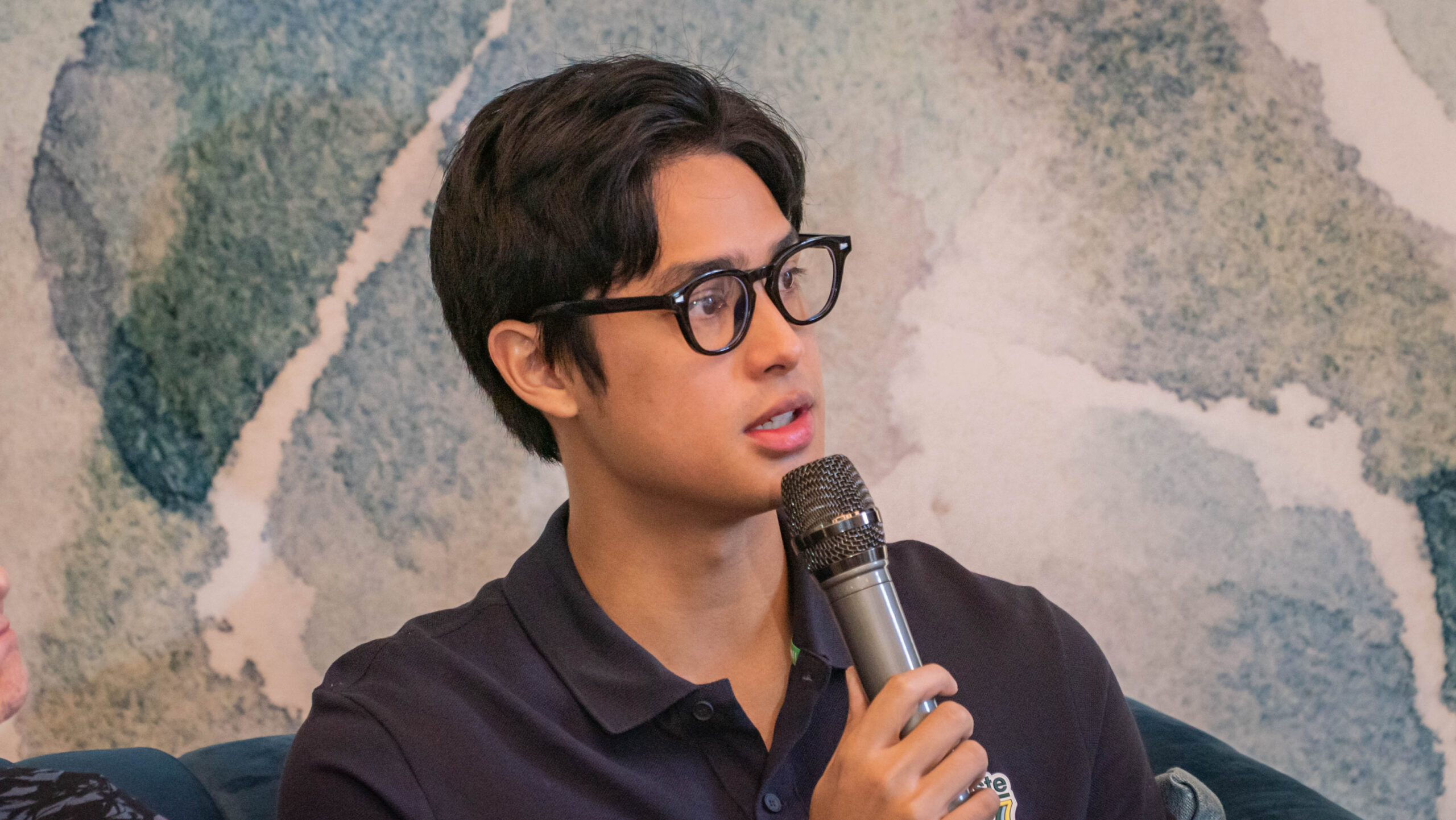 GRADUATION was the brainchild of Marcial, CTR PH Advocacy Head Abby Anciano, and CTR PH President Anthony Pangilinan. The three, advocates and active volunteers of CTR PH, found the need to bring emphasis not only to a survivor’s rescue, but to their reintegration to society as well.

“Bakit hanggang rescue nalang? Yung after-rescue rin kailangan. [This project] was out of frustration for me, and is one of the reasons I decided to do this,” Anthony explained.

“Our main focus [was on a] survivor’s reintegration into society. It’s something that I drew on, something Donny and Nourijune drew on as well,” Dean expressed.

From there, the two gathered a team of volunteers to bring the short film to life. With help from family, friends, clients, and donors, Graduation was set out to be one purpose-driven production. 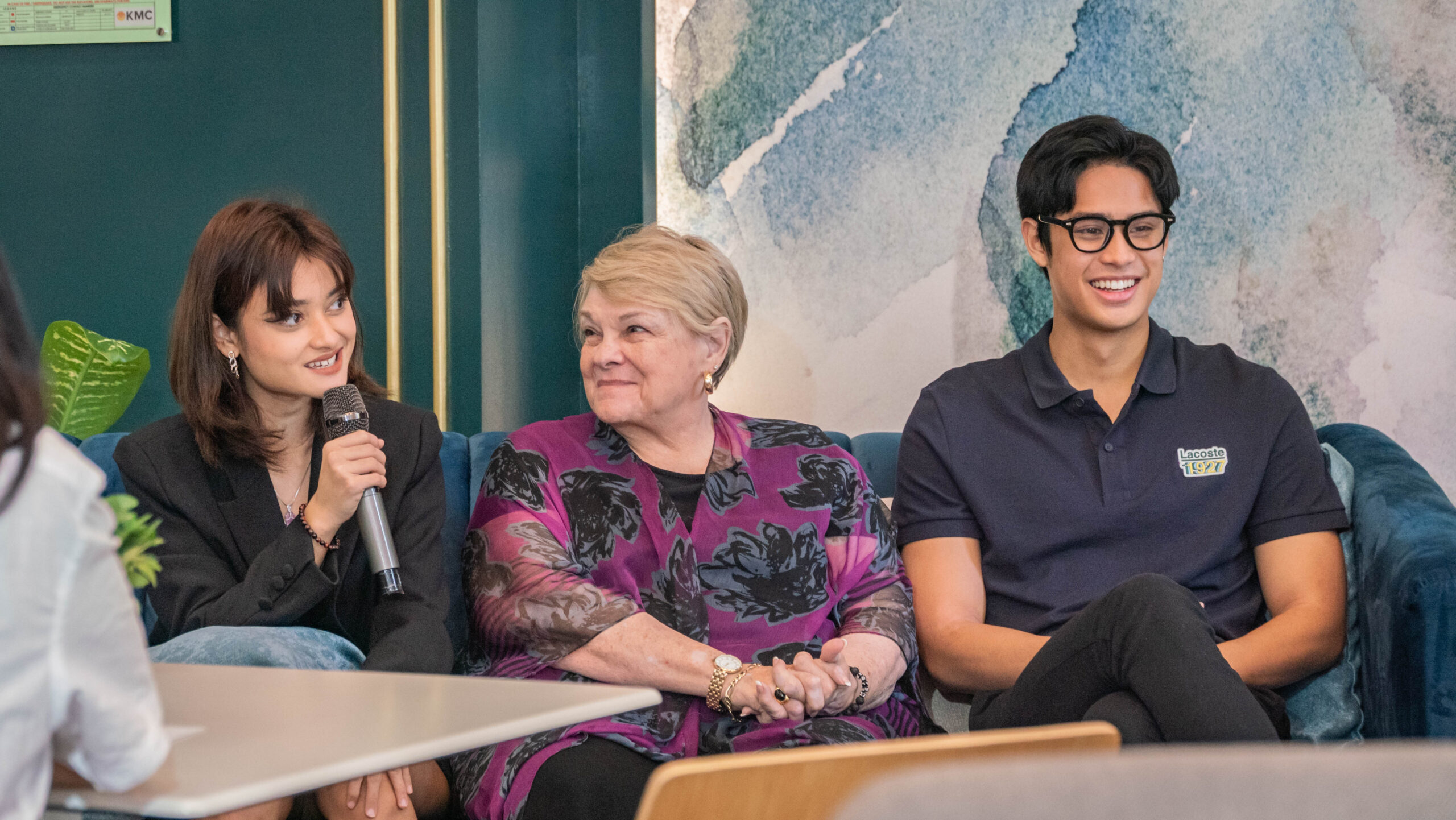 When asked about participating in the project, Nourijune and Donny expressed no hesitation whatsoever.

“When Dean accepted to go through this project, alongside Nour, it’s not something I had to think twice about,”  said Donny, “I specifically chose to do this. I really believe this is something we needed to do.”

“This [advocacy] is really important work. I’m very thankful that I had this opportunity. I’m really happy to be a part of this,” Nourijune shared.

Everyone Is Called To Rescue

Doctor Cyndi Romine, international director of Called To Rescue, noted: “The film is for everybody because we all know somebody. To assume we don’t know somebody would be an error on our part.”

Though people might wonder who this film is truly for, whether it’s for those rescued or those taking care of the rescued, Graduation is a film made to touch all audiences who view it. It sheds light on the significance of aftercare work and a loving community — a part of healing that is more often than not, overlooked.

“Once a person is rescued, you need to meet a lot of people and still go through the journey with the help of people who love you,” Donny noted.

“The bond of family is different, and knowing someone is there for you can really help what you’re healing from,” Nourijune adds.

Through the 5-minute film, CTR PH hopes to draw attention to the post-rescue challenges of trafficking survivors and promote the collective role of community (especially family members) in addressing their needs, supporting their rehabilitation process, and cultivating a safe space for their ongoing journey of healing.

And that’s it for this update