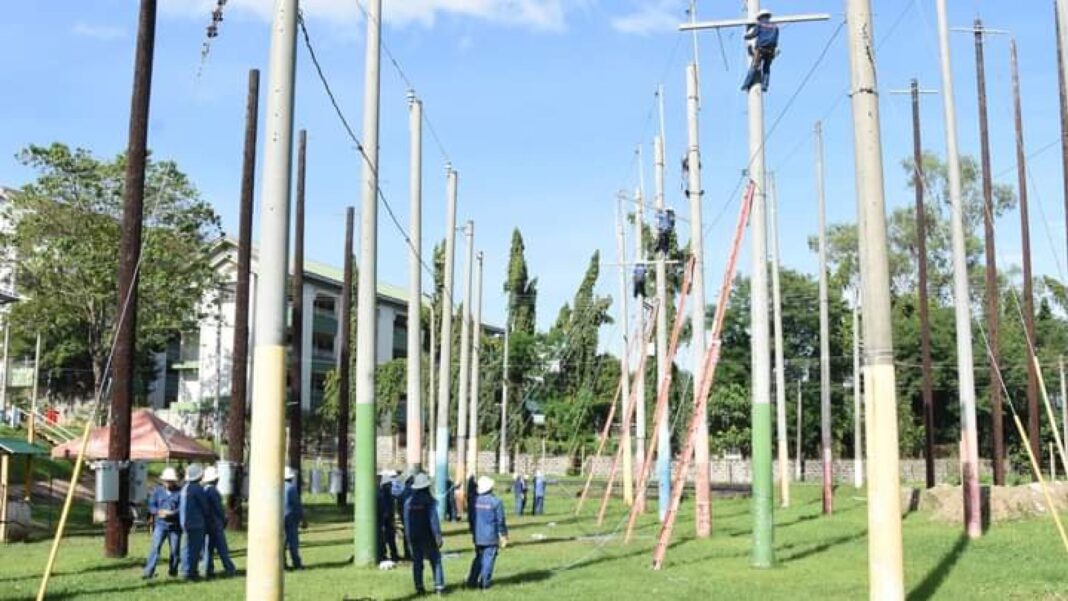 The Manila Electric Company (Meralco) is set to welcome new female linecrew as part of its continuing efforts to champion diversity and inclusion in the workplace.
Thirty-four (34) aspirants, including 13 women, have completed the six-month Meralco Linecrew Training Program (MLTP) that started last May. They will be endorsed for further assessment and possible hiring and deployment. 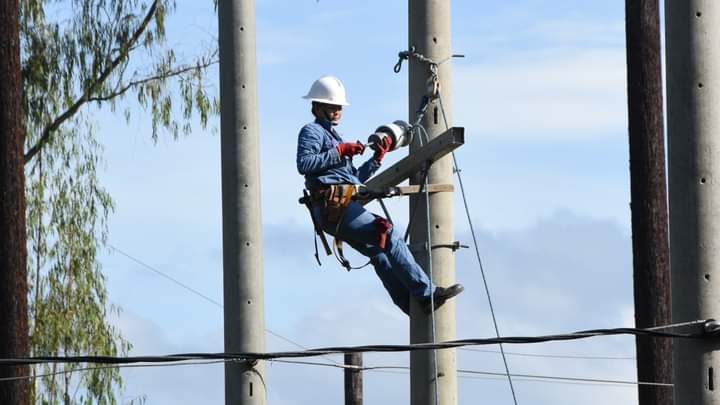 The MLTP is a comprehensive training course open to both men and women that involves a series of lectures, thorough physical conditioning, critical assessments, and on-the-job training (OJT) program geared towards Meralco’s efforts to continuously develop a pool of skilled linecrew.

“All of the new MLTP trainees are equipped with the necessary training and tools so that they can safely perform their jobs to the best of their abilities. I am confident that the latest batch of MLTP graduates will use their new learnings to help deliver excellent service to Meralco’s customers,” MLTP Manager Roman Leandro Manlapaz said.

Traditionally operating in a male-dominated industry, Meralco pioneered the training and hiring of female linecrew in Southeast Asia back in 2013. A total of 11 women from the first batch are still working in the company in various capacities, helping deliver stable and reliable electricity service to Meralco customers.

This year’s relaunch of the MLTP forms part of the power distributor’s goal to increase women representation in the workforce to nearly half or 40% by 2030.

Zuzette Castro, a 32-year-old overseas Filipino worker who is part of the newest batch of MLTP graduates, said the MLTP gave her an opportunity to return to the Philippines at the height of the COVID-19 pandemic to raise her one-year-old son.
“Being a linecrew is hard but what motivates me is the thought that this job will allow me to provide for my family and be of service to the public,” she said in Filipino.

From working as a gasoline station cashier in Dubai, Castro is now equipped to climb utility poles to ensure a steady power supply. During her OJT, Castro was among those who helped restore power in Rizal province following the onslaught of Severe Tropical Storm Paeng. 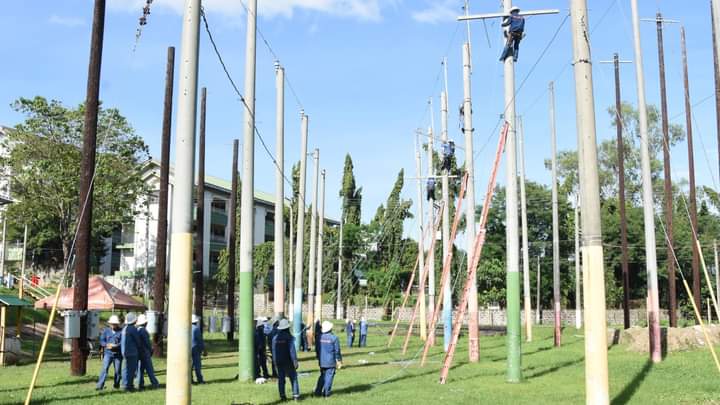 Like Castro, John Dexter Alonte also joined the MLTP in hopes of finding a stable job so that he can better provide for his family.
The 27-year-old, who worked as a contractual hardware salesman for three years, takes inspiration from his fellow female linecrew trainees for their dedication to the craft.

“Seeing women take on jobs that are typically done by men motivates me to excel in my work since I can see them all striving to do well,” Alonte said in Filipino, adding: “When I feel discouraged or tired, I tell myself that if women can do it, so can I.”
The inclusion of female linecrew aspirants in the MLTP is part of #MBrace – Meralco’s overarching diversity and inclusion program aligned with the United Nations’ Sustainable Development Goal (UN SDG) 5 on Gender Equality and UN SDG 10 on Reduced Inequalities.

Meralco also partnered with Don Bosco College-Canlubang for a technician scholarship program for the benefit of 15 aspiring female electrical technicians. The program covers the tuition and allowances of students undergoing the Technical Vocational Education Training Program for the dual NC II Program on Electrical Installation and Maintenance and Mechatronics that started in August.

And that’s it for this update,

A Sense of Ease: Uniqlo U 2023 Spring/Summer Collection Launches February 17

Accomplish your brand-new goals for the year with Samsung’s ‘New Year. New You. New Galaxy.’ deals!

Give the Gift of Radiant Skin with Cetaphil Bright Healthy Radiance

LOOK Opened their 2nd Store at SM Mall of Asia

UNIQLO Gifts for All: Give the Feeling of Warmth With the Perfect Gift This 12.12 Sale