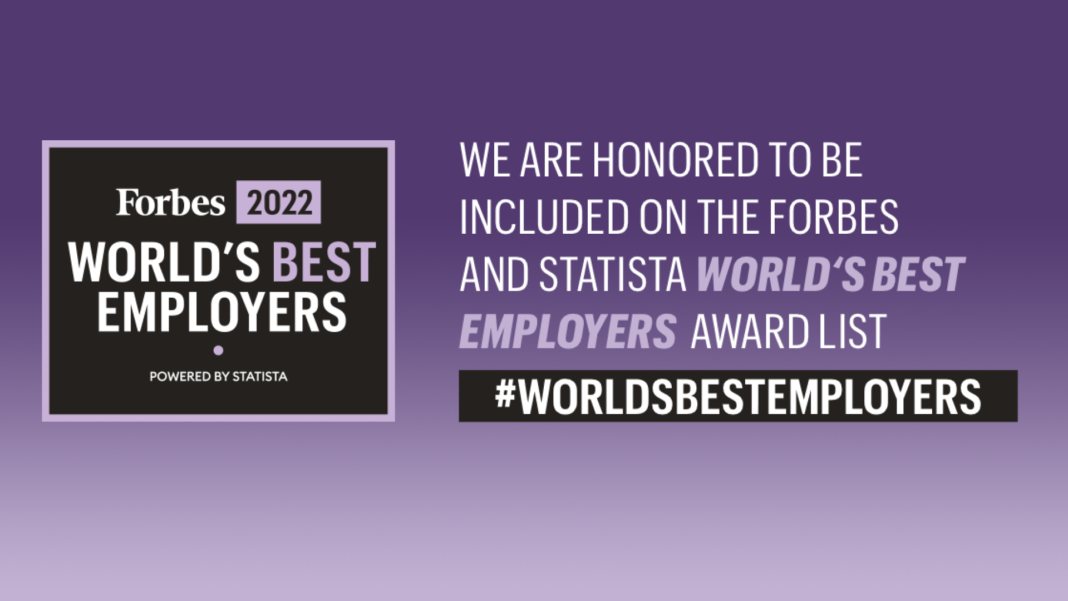 Samsung has ranked first on Forbes ‘The World’s Best Employers’ for the third year in a row. 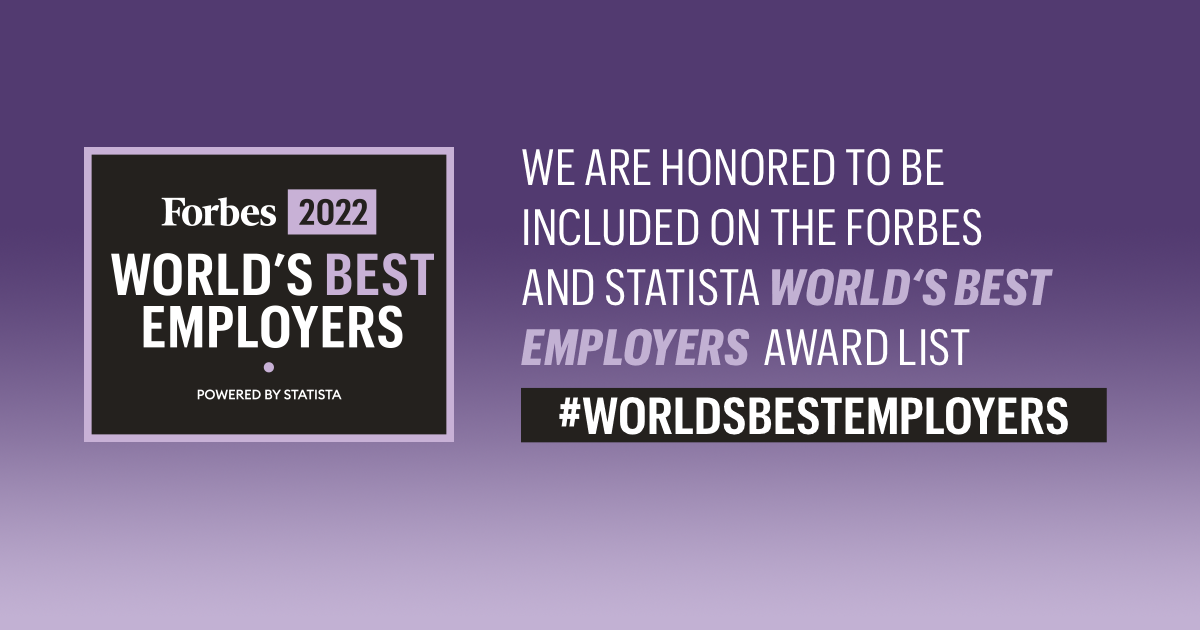 Forbes, in cooperation with Statista, a German polling agency, surveyed more than 150,000 employees across 57 countries including in Korea, the U.S., UK, Germany, China, India, and Vietnam, compiling a ranking of 800 companies.

With major global technology companies regularly at the top of the rankings, Samsung has ranked first for the past three years, reflecting the pride and satisfaction of Samsung employees as well as the company’s reputation in the IT and technology industry.

The respondents who participated in the survey were asked to rate their willingness to recommend their own employers to friends and family. They were asked to rate the companies on aspects such as economic impact and image, talent development, gender equality and social responsibility. Participants were also asked to evaluate other employers in their respective industries that stood out either positively or negatively.

For the survey process, companies are restricted from involvement including the recruitment of survey respondents, and the anonymity of respondents is guaranteed.