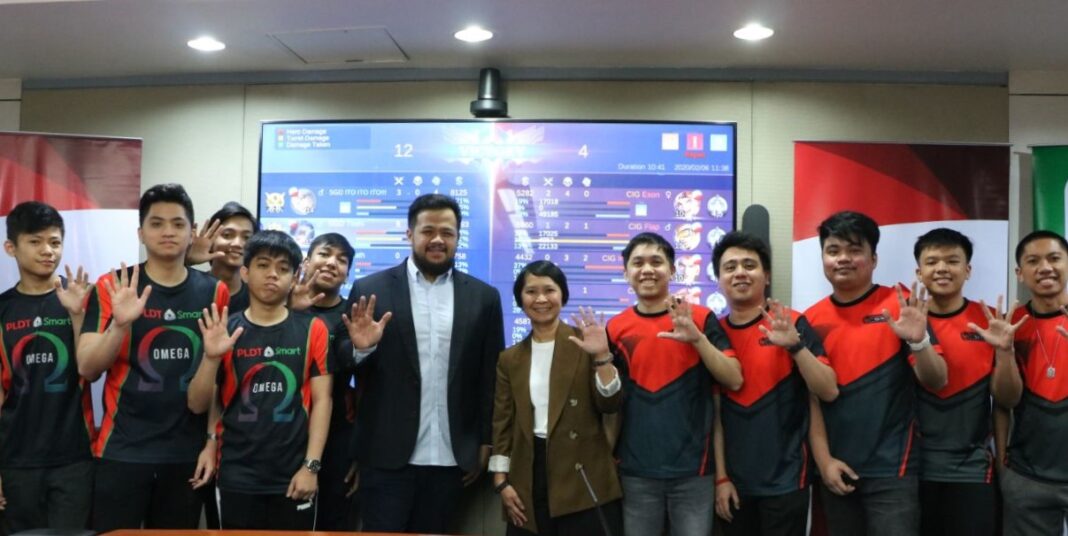 Here’s some news for my fellow game enthusiasts out there.

What can people use 5G for? Analysts have been studying the various use cases for the super high-speed mobile internet that 5G can deliver and have churned out reports talking of various applications like AI-powered automation of factories and driverless cars.

But there’s a fun way of using 5G, and PLDT wireless arm Smart Communications, Inc. (Smart) is leveraging on their mobile games and esports market insights in driving 5G. 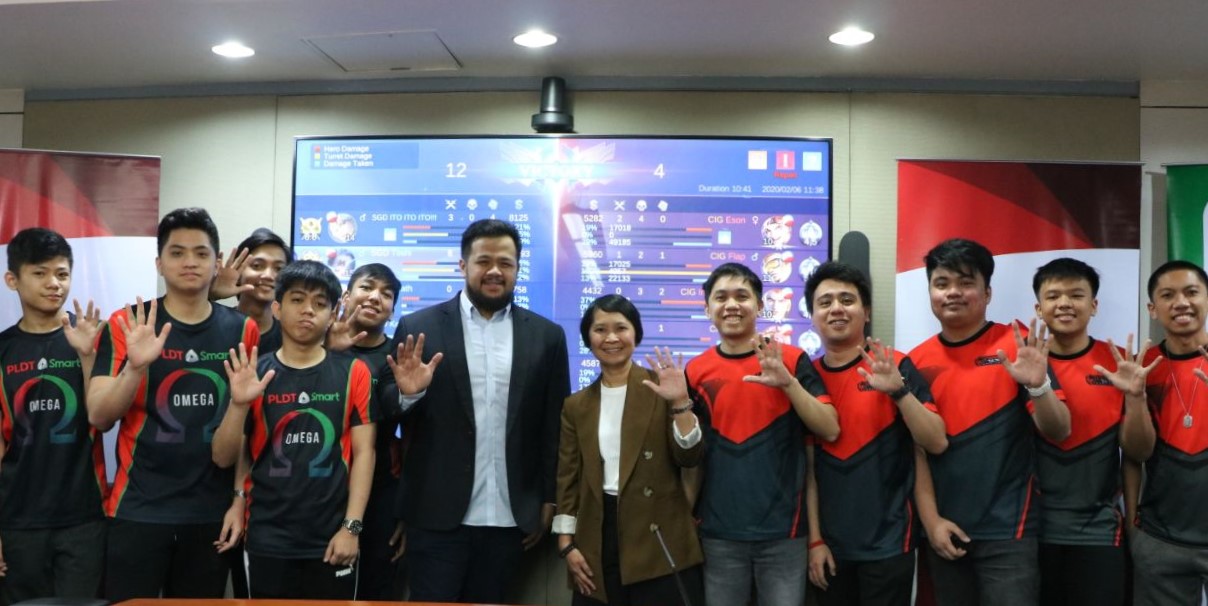 Showcased during the event were the Huawei Mate 5G, the OPPO Reno 5G and the ZTE Axion 5G handsets.

Smart is also set to deploy indoor 5G coverage to support the training grounds of various esports teams under The Nationals.

This comes at the heels of the country’s successful esports debut at the 30th Southeast Asian Games, during which the country bagged several gold medals in various esports events, including DoTA 2, Mobile Legends and StarCraft 2.

“We have always been a staunch supporter of this growing industry, and part of this commitment is making the best of our technologies available for the advancement of esports in the country,” said PLDT Chief Revenue Officer and Smart President and CEO Alfredo S. Panlilio.

During the SEA Games, Smart partnered with the Philippine national esports team Sibol and offered incentives for gold medalists. PLDT and Smart also mounted a special 5G showcase at New Clark City to demonstrate to Filipino sports fans the exciting new applications made possible by 5G.

“5G is very promising and I am very excited to know that it will be promising for The Nationals. The athletes would surely love the lower latency which would allow them to maximize their response times and teams will benefit from other use cases like instant download of replays and access of VODs for their reviews and strategy phases,” said Darren Vitug, Commissioner of The Nationals.

Lower latency delivered by Smart’s current 5G network is ideal for real-time AR/VR and game applications. In the future, with the deployment of 5G standalone (5G SA), this performance will further be enhanced with ultra-reliable low-latency communication (URLLC), another key feature of 5G.

5G SA has been described as ‘pure 5G’ as it relies solely on 5G for data transmission and allows the full benefit of 5G capabilities to be tested and demonstrated. In contrast, 5G NSA (non-standalone) combines the use of 5G and existing 4G/LTE resources to transmit data.

Apart from gaming, 5G also opens up possibilities for applications in other sectors such as retail, transport, manufacturing, logistics and warehousing, for example.

PLDT and Smart also launched the Smart 5G Alliance, which is envisioned as an accelerator for 5G innovations within the Philippine setting and made the first 5G Standalone (SA) video call in Southeast Asia using Nokia’s 5G SA core, radio and user equipment installed at the PLDT-Smart 5G Technolab.

Armed with both fixed and wireless infrastructure powered by the country’s most extensive fiber network now at over 307,000 kilometers, PLDT and Smart are best positioned to deploy 5G in the country.

In its ongoing LTE and LTE-Advanced roll-out, Smart is also deploying 5G-capable equipment, and is also upgrading its network’s Core and Transport elements, including upgrading to fiber the backhaul connecting the network’s cell sites nationwide.

And that’s it for today!